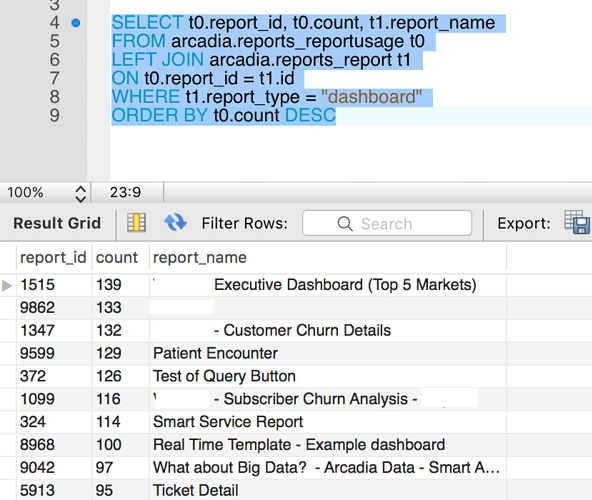 Before trying this I would make sure you’re not using the default SQLite database that ships with Arcadia and that you’ve migrated your Arcadia metadata onto MySQL, MariaDB, Postgres, Oracle, or Amazon RDS.

I would also make sure you are backing up the Arcadia metadata frequently to avoid issue if the data becomes corrupted. Backing up at least once a day is recommended, backing up more often doesn’t hurt though.